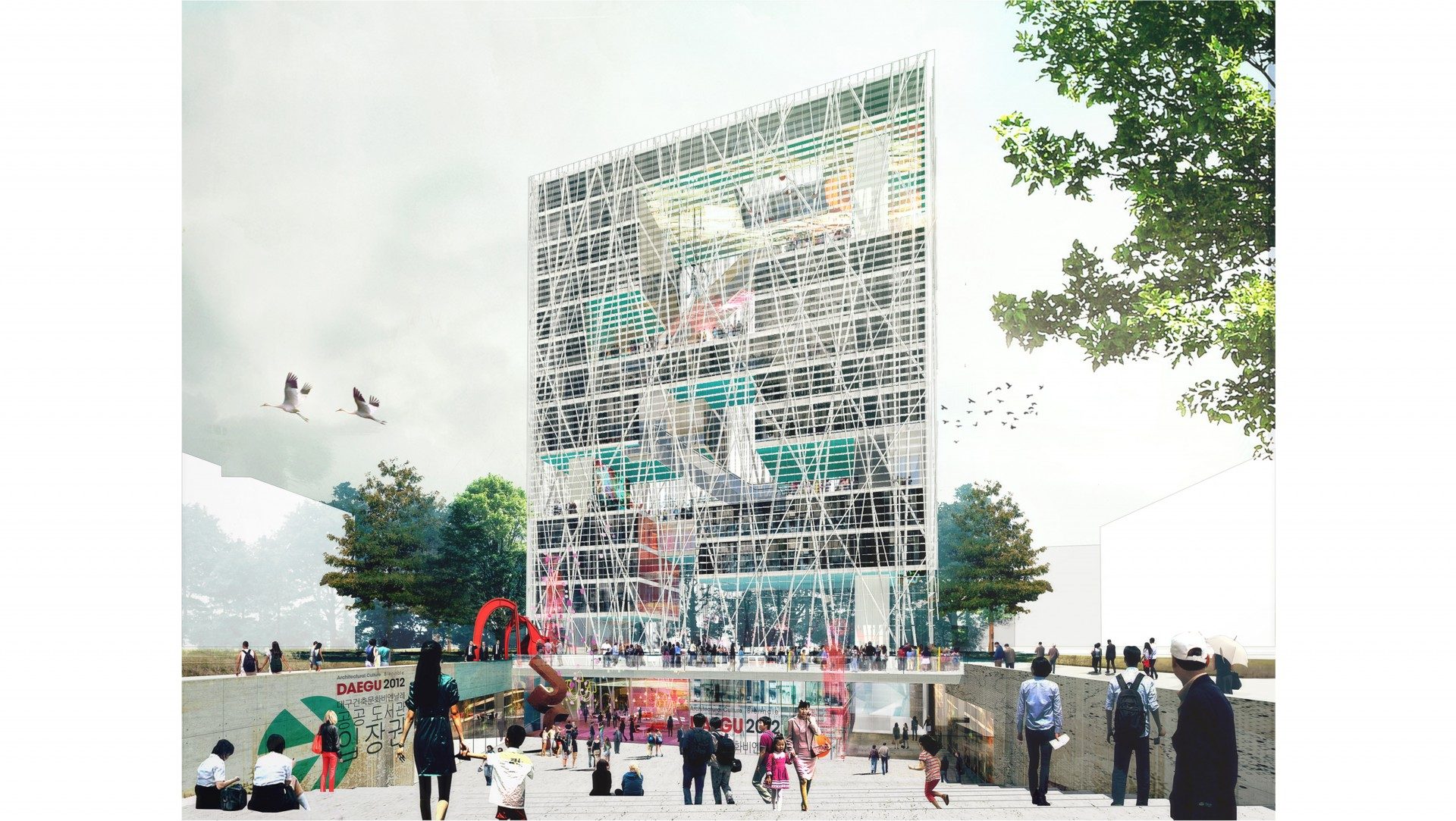 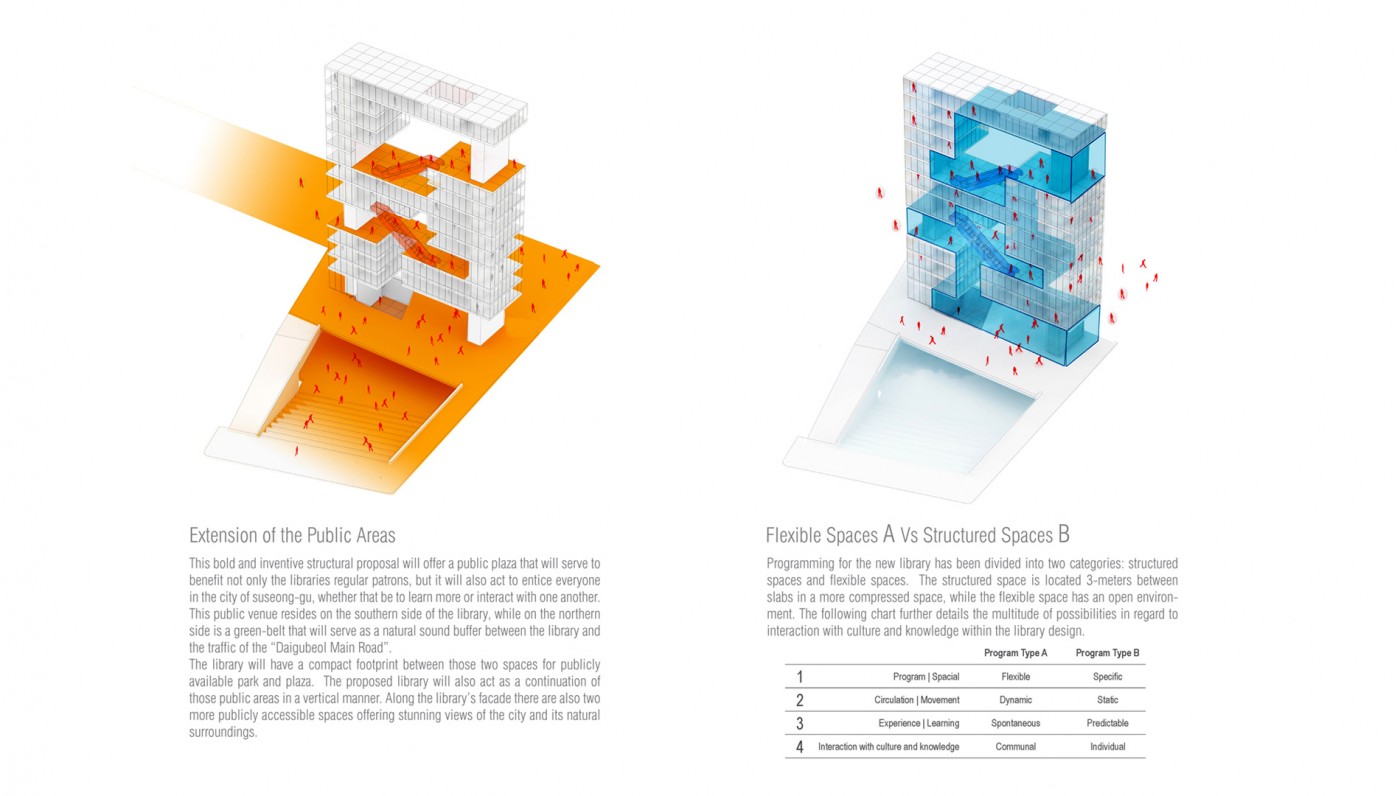 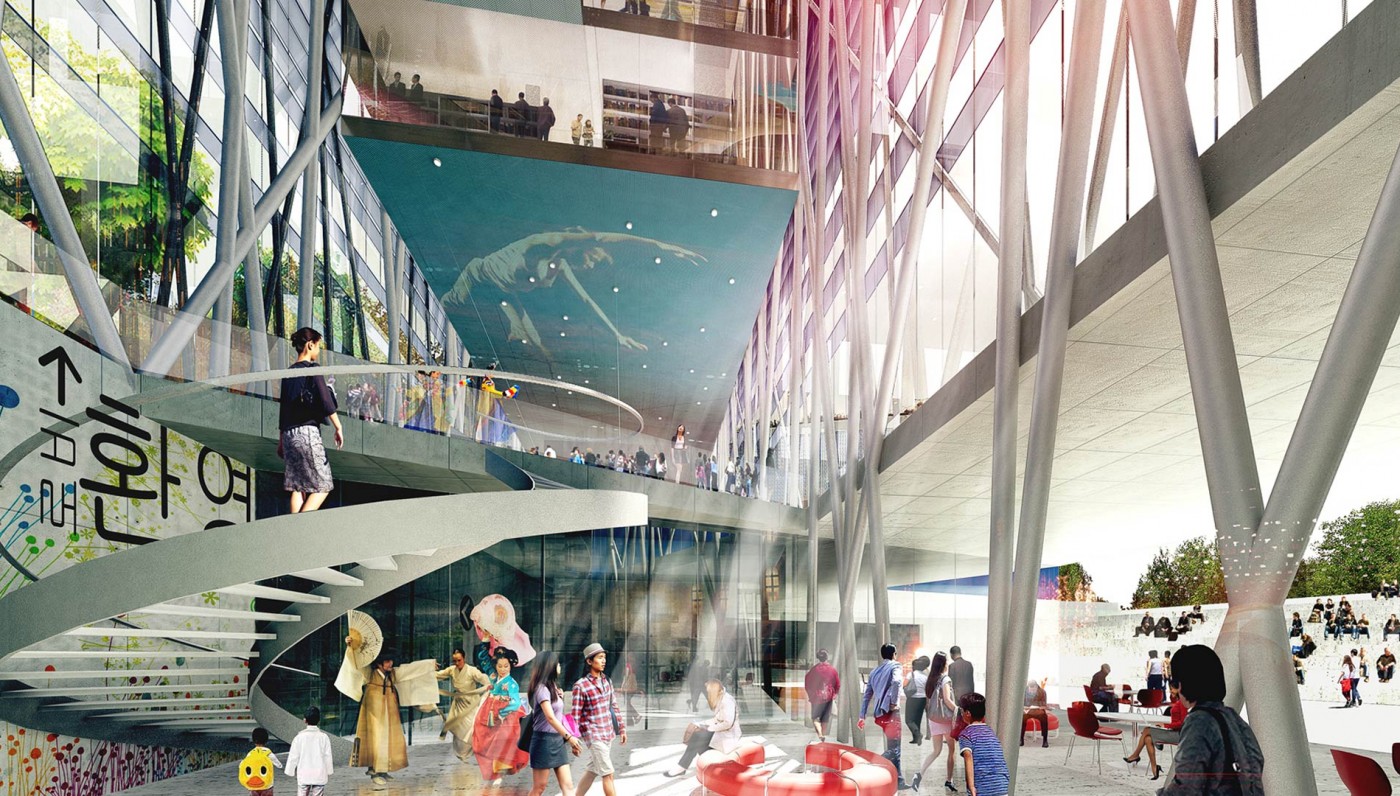 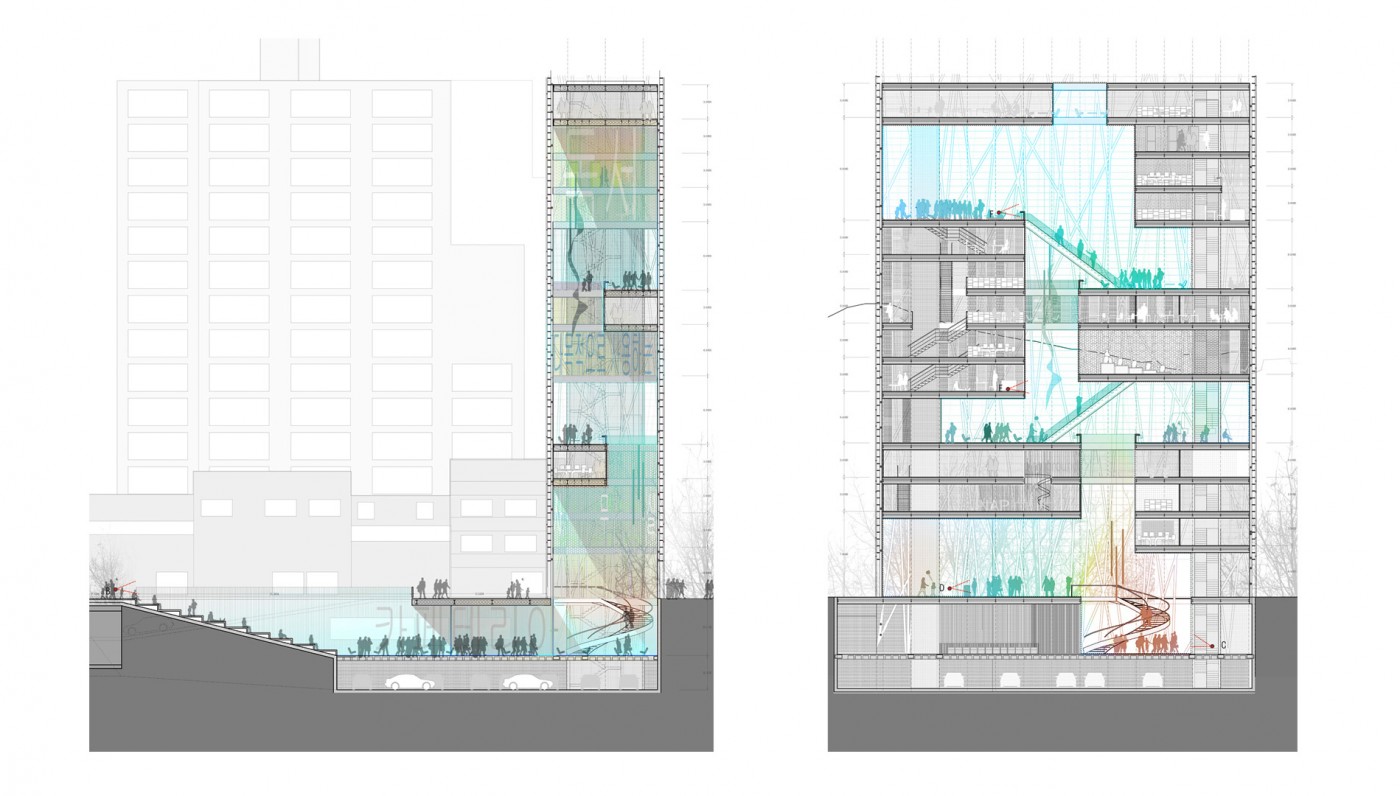 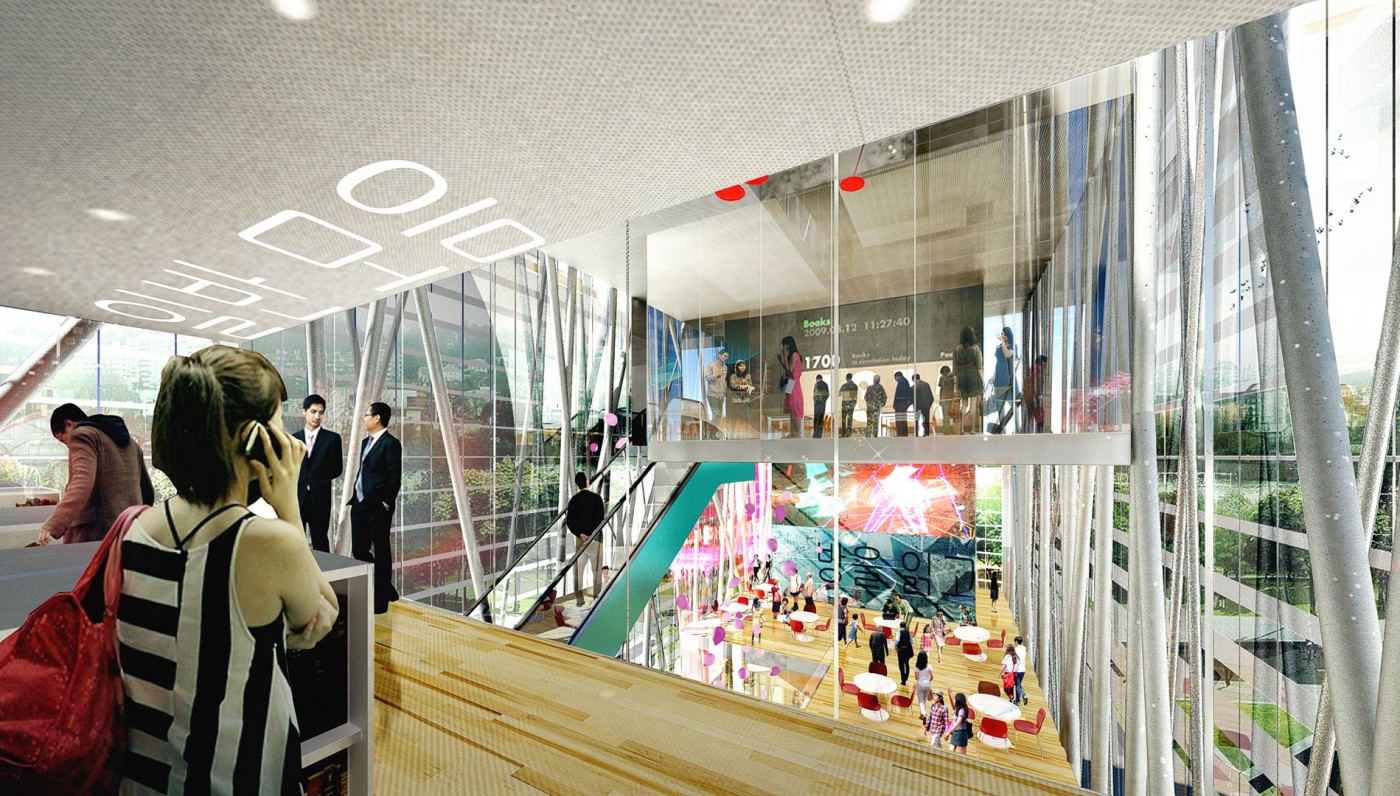 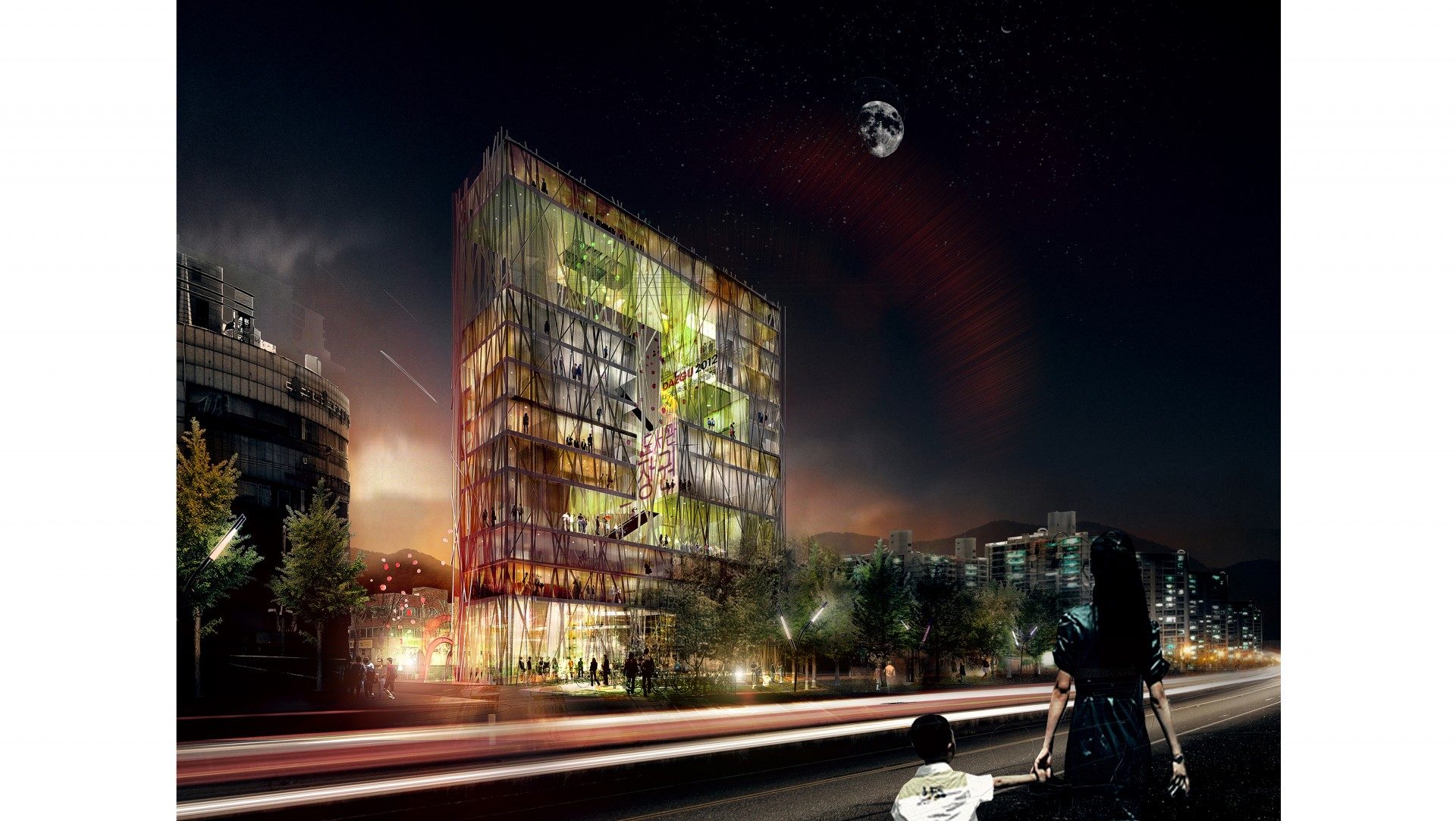 Traditional libraries, as we know them, can be essentially described as physical spaces created by men in order to collect, organize and protect books. For centuries its mission has been to educate, inform and enlighten the communities of the future through the containers of knowledge we call books. Nearly everything that mankind has learned and experienced since the inception of the papyrus has been transferred from generation to generation in written form. However as our society has continued to evolve so has the manner in which we learn and teach. Our times have ushered the era of the communication revolution and it is within this context that libraries must adapt to the new reality. A library is no longer the only cultural vehicle needed to access our vast, past knowledge. By virtue of an ever growing plethora of sophisticated electronic devices, people all over the world can access information instantaneously.

The new Daegu Library will be at the forefront of this revolution by means of a new proposed design and lifestyle evolution approach. In contrast to general library designs generically conceived as an anachronistic environment where books are neatly stored but rarely used, the new Daegu Library will be a place where people come to live and commune. A place where vast information resources reside beyond books and encyclopedias and where the flow of information and communication is fluid and vibrant.

The new proposed library will be a place where social interaction becomes the essence of its existence. Although the transfer of knowledge may still come from books it will also be readily accessible through computers and the internet, through lectures and discussions, through roundtables and informal conversations. Every library user would have the opportunity to share their knowledge through the use of interactive multi-media technology directed at individuals interested in learning about a particular topic. In so doing each library patron will be offered the opportunity to be an integral agent of change contributing to the design evolution of the new library. 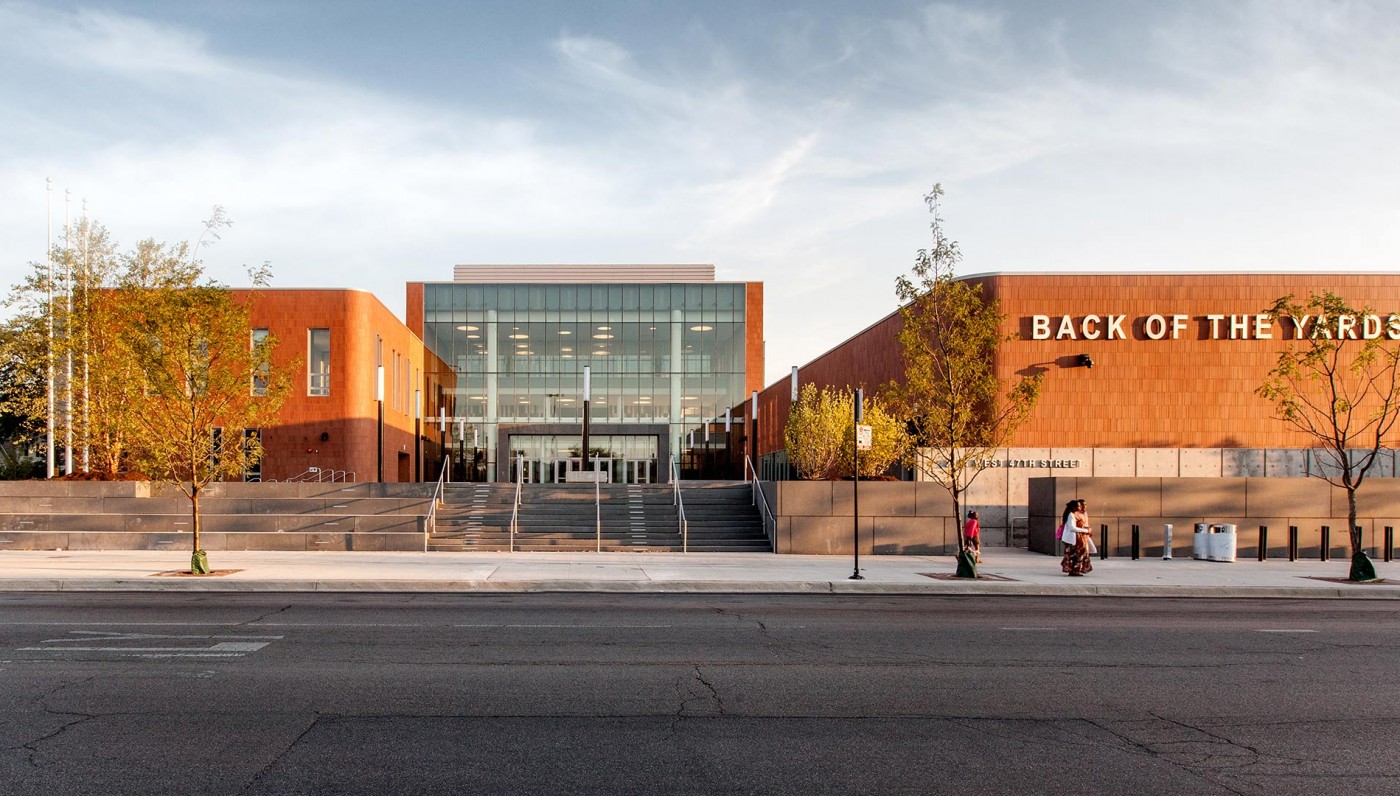 Back of the Yards School 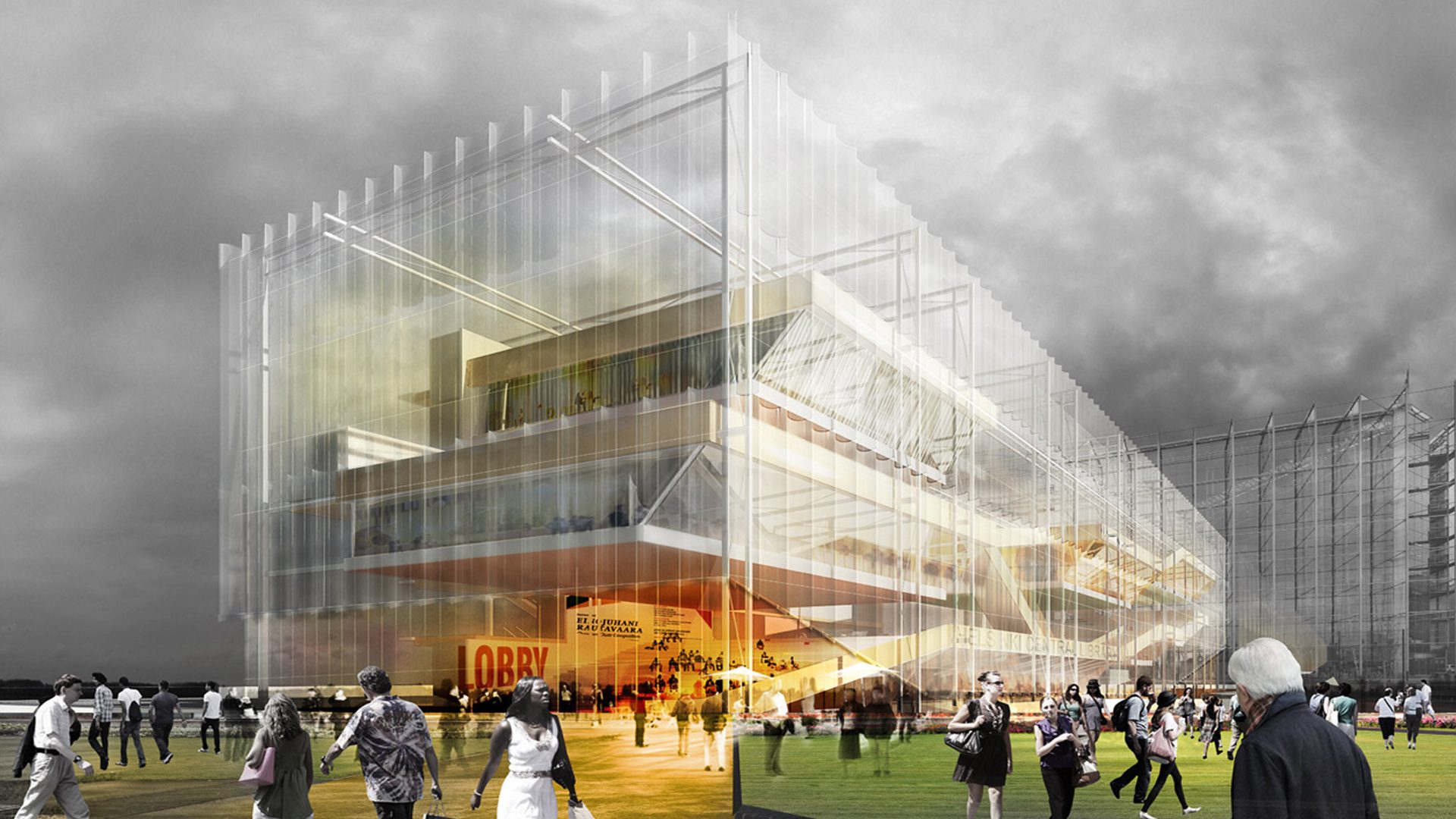